During this past 2016, thanks to innovations in the electromechanics sector, projects which a few years ago would have been confined to science fiction have been developed. In this article of CLR’s blog we recap the best electromechanical engineering projects 2016 brought us.

Researchers in Russia and Ukraine have devised a nanometric-sized motor controlled by a laser which could be potentially applied in the natural sciences and medicine.

Activated by a laser pulse, this tiny device is capable of targeted movements at a record speed.

For medicine, it could be the basis for the delivery of drugs to damaged tissues and genetic therapy strategies. 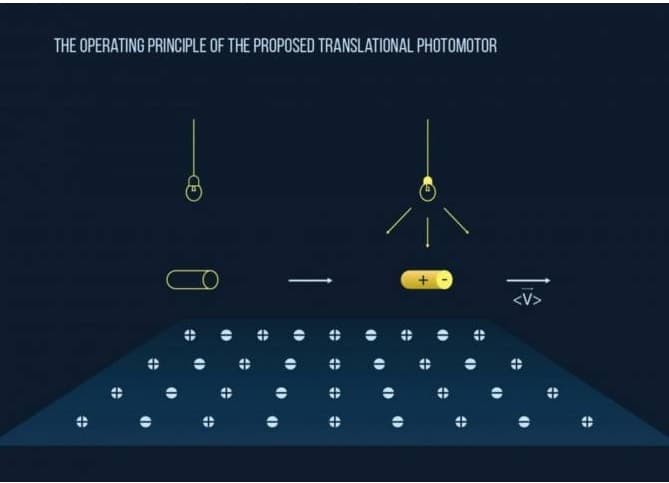 The Audi car manufacturer introduces us to its new eROT system, capable of absorbing kinetic energy and turn it into electricity.

Thanks to this system, electromechanical rotary dampers substitute current hydraulic telescopic shock absorbers with the purpose of saving fuel and improving comfort at the wheel.

According to Audi, each pothole or irregularity on the pavement induces kinetic energy which is wasted. Thanks to the new electromechanical shock absorbers, with their corresponding 48-volt system, the shock absorber can use all of the energy that is generated. 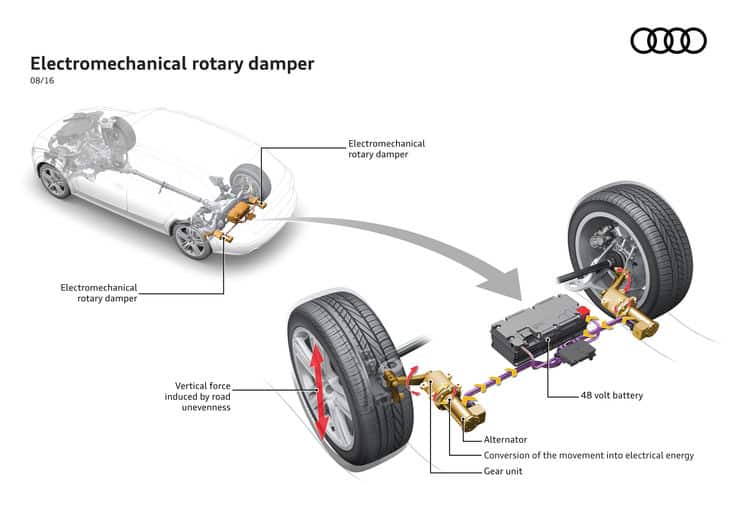 “Ganamos Reciclando” have, since April of the year 2016, set in motion recycling reverse vending machines. These reverse vending machines modernize the reusable system and return cents or discount coupons for your recycling action. To sum up, you should insert your can or plastic bottle into the machine in order to automatically receive a reward for your environmental awareness.

As part of his studies in electronic engineering and telecommunications, Óscar Súchil of the University of Barcelona (Spain) developed a system of energy storage that is an alternative to batteries. This system stores mechanical, instead of electrical energy. Oscar claims that now “mechanical batteries will only discharge due to a possible material fatigue resulting from the use on each charge and discharge”.

This engine is the result of experiments carried out by the QUANTUM workgroup at the Institute of Physics of the Johannes Gutenberg University of Mainz, in Germany.

This peculiar heat engine uses a single electrically-charged calcium atom. The atom is subjected to a thermodynamic cycle. This means that the particle moves back and forth inside the trap, thereby replicating the motion of a typical engine. Don’t miss the details of this interesting project here.

Researchers of the Escuela Politécnica Superior de Zamora of the University of Salamanca, in Spain, have developed a system to achieve a higher energy efficiency in light unmanned aircraft. The goal is to take advantage of the energy generated by the main engine to generate new electricity through the use of Peltier cells; a two-sided device which, by applying a potential difference between each of them, generates enough energy to move a small engine. This system could be applied to drones and, in general, to small-sized airborne devices.

Researchers of the Escuela Politécnica Superior de Zamora of the University of Salamanca are developing an alternative to the electric generation unit used by hybrid vehicles which can be found on the market.
“The idea is to substitute the generator motors currently in use, which are quite similar to regular car engines, for a system of turbines -thermal turbomachine- which is much lighter and can use any fuel”, a researcher of the project claims.

The proposed electricity generating unit offers a small size and could be applied to any type of vehicle that uses electrical motors.

An airborne robot has transported a package from a warehouse to the home of the buyer autonomously. In this way, Amazon’s project regarding the use of Robots in the transportation sector becomes a reality.
They are manufactured with a sophisticated robotic technology capable of detecting obstacles and avoiding them. The maximum weight limit for the packages that can be transported by the PrimeAir robotic service is approximately two kilograms. 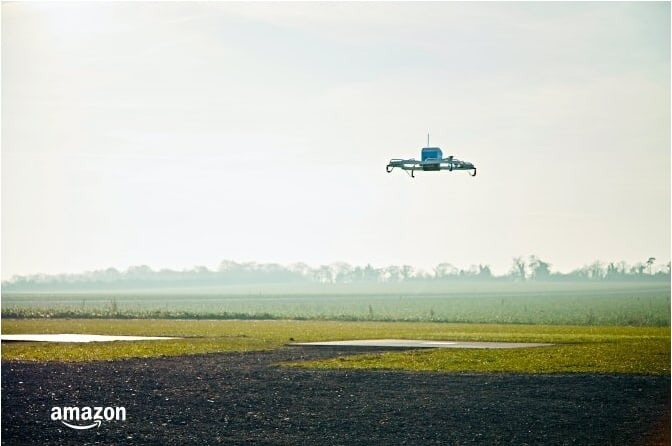 Researchers from the University of Nanyang in Singapore have applied 3D printing to manufacture a drone that is capable of flying using the necessary integrated electronics. During its development, the drone survived the high temperature of the process, which reached over 160 degrees Celsius; a temperature that is much higher than the usual 80 to 100-degrees. Only the engines and propellers were mounted after the entire chassis was completed.

The High Performance Manufacturing Group of the UPV/EHU has developed a cutting-edge technology to perform one of the most common surface treatments regarding mechanical manufacturing: hardening. Their proposal differs from conventional methods by the use of a laser or scanning optics which offer a great ability to adjust to the width of the part to be treated.

Performing a thermal surface treatment using a laser, being a highly localised heat source, allows for the hardening of the surface only. The parts’ core remain in their original state, which prevents part brittleness and their distortion, since they have to withstand less heat.

These projects are just a small sample of some of the most outstanding technological breakthroughs in the sector of electromechanical engineering. Sectors such as industrial automation, robotics and biomedical engineering appear to be the most dynamic and innovative. We invite you to share more projects with us by leaving a comment on this article.

Are you working on a project related to electromechanical engineering, and you have doubts about how to achieve small motions? Do not miss our free guide: ‘Gear motors: Choosing the best one for each project’ and learn how to find the most fitting solution to the requirements of your idea.

1 thought on “The best electromechanical engineering projects of 2016”