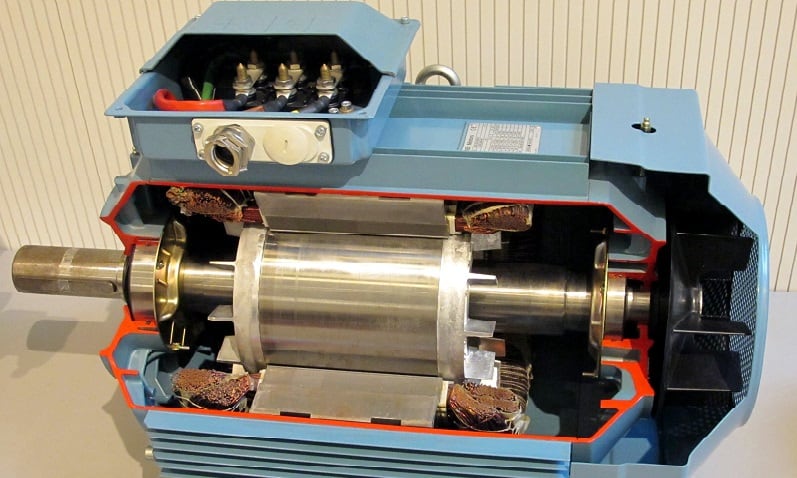 If you are involved in a project and don’t know what type of motor you should use, this post will interest you! In it, we tell you about each motor and their differences. Let’s get to it!

What is a single-phase motor?

A single-phase motor is an electrically-powered rotary machine that can turn electric energy into mechanical energy.

It works by using a single-phase power supply. They contain two types of wiring: hot and neutral. Their power can reach 3Kw and supply voltages vary in unison.

They only have a single alternating voltage. The circuit works with two wires and the current that runs across them is always the same. 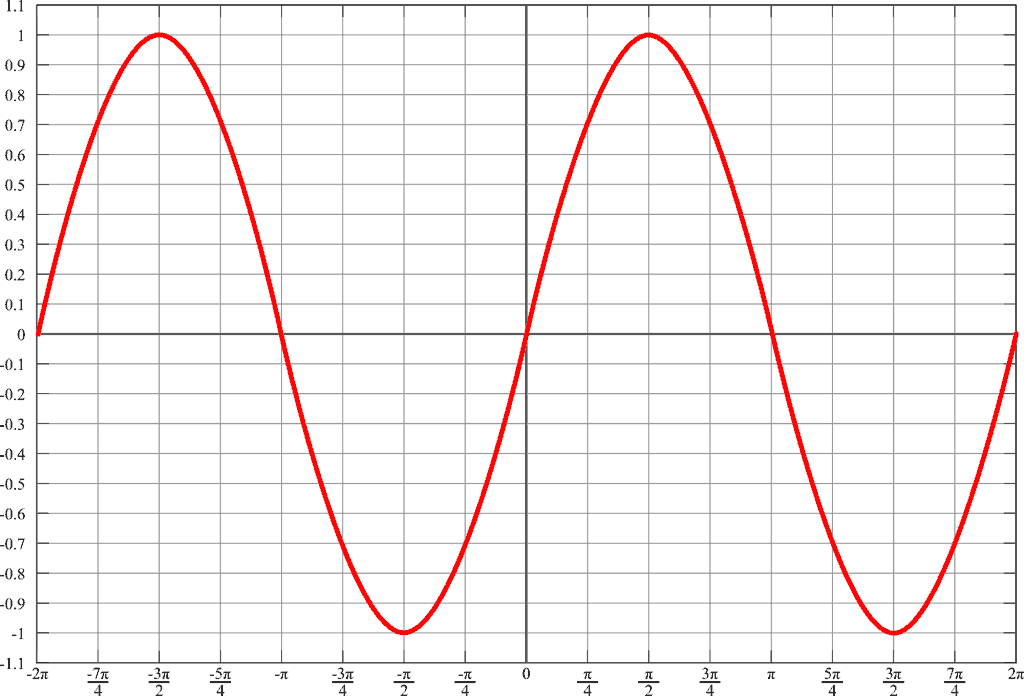 In most cases these are small motors with a limited torque. However, there are single-phase motors with a power of up to 10 hp that can work with connections of up to 440V.

They do not generate a rotating magnetic field; they can only generate an alternate field, which means that they need a capacitor for startup.

They are easy to repair and maintain, as well as affordable.

This type of motor is used mainly in homes, offices, stores and small non-industrial companies. Their most common uses include home appliances, home and business HVAC and other appliances such as drills, air conditioners and garage door opening and closing systems.

What is a two-phase motor?

A two-phase motor is a system that has two voltages 90 degrees apart, which is no longer in use nowadays. The alternator is composed of two windings placed at 90 degrees from each other.

They require 2 live and one ground wire that work in two phases. One increases the current up to 240v for the motion, and the other one maintains the fluidity of the current for the use of the motor.

What is a three-phase motor?

They work by using a three-phase power source. They are driven by three alternating currents of the same frequency, which peak at alternating moments. They can have a power of up to 300KW and speeds ranging between 900 and 3600 RPM.

Three conductor lines are used for transmission, but the final use requires 4-wire cables, which correspond to the 3 phases plus neutral. 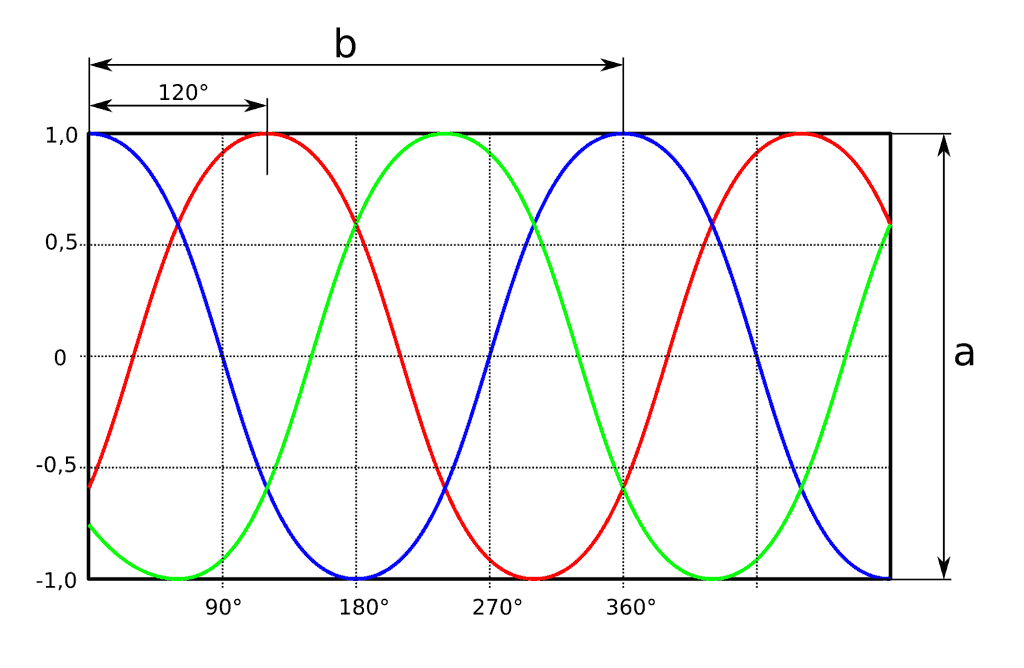 Three-phase electric power is the most common method in use in electric grids around the world since it transfers more power, and it sees significant use in the industrial sector.

Single-phase motors are used when a three-phase system is not available and/or for limited power – they are generally used for powers under 2 Kw or 3 Kw.

Three-phase motors commonly see more use in industry, since their power is over 150% greater than that of a single-phase motor, and a three-phase rotating magnetic field is generated.

While running a single-phase motor can be noisy and generate vibrations, three-phase motors are more expensive, but they do not generate these vibrations and are less noisy.

At CLR we work daily with single-phase motors, designing and manufacturing speed reducers to accomplish the perfect motion. Our success stories include a side mirror folding system for cars and commercial vehicles, which can exceed 50,000 cycles – 100% more cycles than what was first requested by our client, Volkswagen.

Need help with your project? At CLR we are constantly looking for novel solutions tailored to the needs of our customers that successfully comply with all new regulations. What motion do you need?

5 thoughts on “Single-phase, two-phase and three-phase motors: all you need to know”