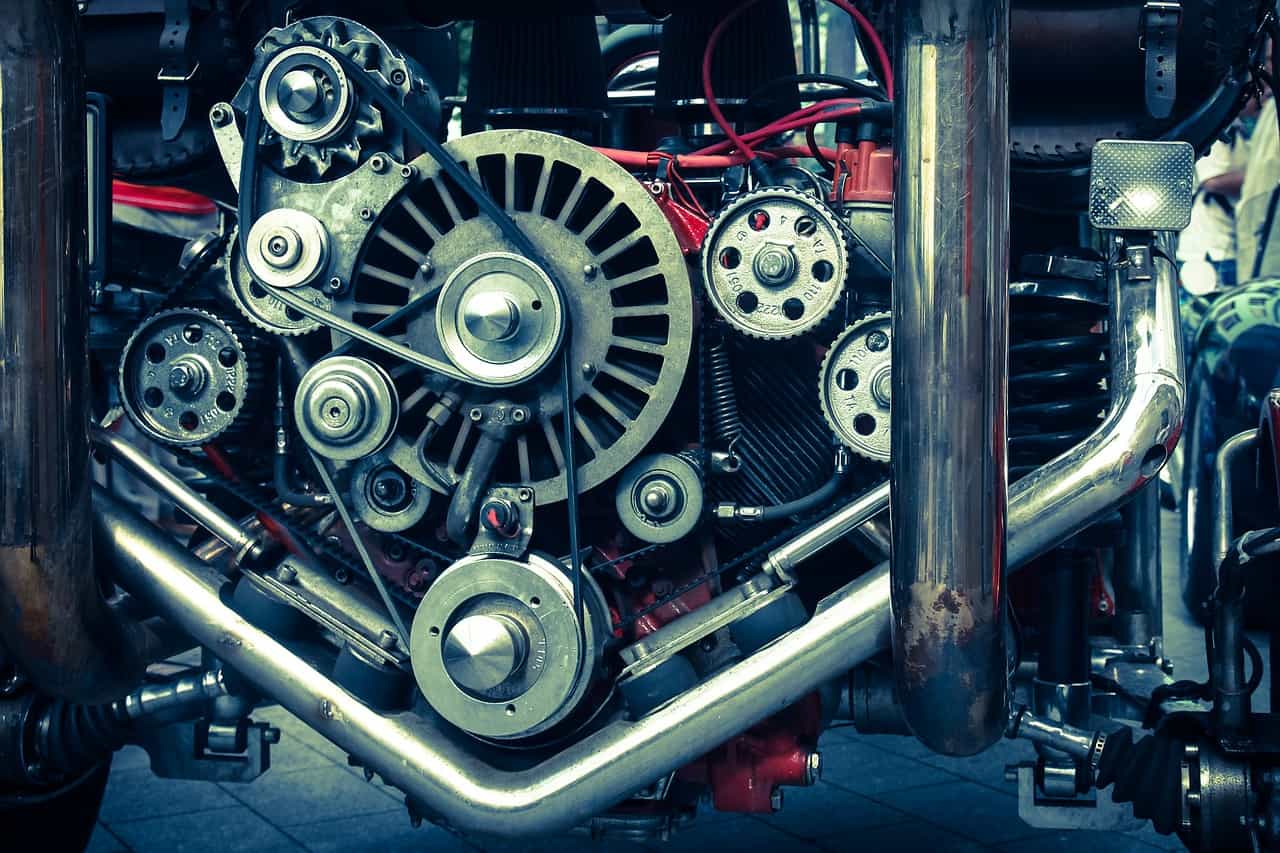 Elevators, conveyor belts, mills and drills, pumping equipment… the applications of speed reducers are many and ever-present both in industrial and domestic uses.

Also known as ASD – Adjustable-Speed Drives – these are devices, or sets of devices, that are used to adjust a motor’s rotational speed.

While it can be applied to other types of rotary machinery, they are mostly used in motors.

You might be interested in: Guide to prevent annoying noises and vibrations in your speed reducers [Ebook]

A variable speed drive is a device used in electromechanical drives to control the speed and torque of an AC motor by adjusting the motor’s input frequency and voltage. Variable speed drives may be either electric, hydraulic, mechanical or even electronic.

They control the speed at which a motor operates in a precise and constant manner. Otherwise, the machines that use these mechanisms and motors would work as per their own characteristics and power supply, which would be highly ineffective.

Many existing variable speed drives operate through the use of two devices: an electric motor and a controller that adjusts its speed.

This makes it possible to modify the speed until a better, more efficient one is attained at every moment, in addition to doing this continuously, therefore being able to forego the need of a step motor.

The motor speed governor is an important component for safety, since it controls the maximum speed that the motor can attain at any given moment, preventing it from over-revving, which can damage the motor, in addition to being inefficient.

If you want to know more: Which are the best motors for high speeds: step motors or servo motors?

What types of variable speed reducers are there?

The diameter of at least one of them can be exchanged to obtain the most efficient ratio.

At the same time, moving them changes the gear ratio of their contact path, or of the input and output speed.

For synchronous motors, the adjustment is achieved by adjusting the motor’s input power frequency.

It works through the regulated activation of a field coil, which generates a magnetic field that is transmitted to the input rotor, which in turn transmits it to the output rotor.

The higher the intensity of the magnetic field, the higher the speed and torque that are transmitted. An AC tachometer is used to control the output speed.

The input drive needs to be on a constant speed shaft, while the output rotor will work on an adjustable speed shaft.

It has a predetermined ratio between each motor or pump revolution and the fluid flow in use at any given moment.

Another way to adjust the revolutions in this device is by changing the motor’s or the pump’s displacement.

They mate, and torque is transmitted through the oil layer.

In this way, the resulting torque that is transmitted is known and foreseeable, since it proportionally responds to the pressure exerted by the hydraulic cylinder on the discs.

The use of gear motors in various types of machines is justified by the wide range of advantages that they offer:

In the automotive sector, gear motors are highly useful in relation to safety when there is a shift in the load or in empty operation. This is because they can prevent an excessive amount of fuel from being injected into the engine’s cylinders so that the revolutions remain within constant variables instead of experiencing sudden changes.

At CLR we have a team of engineers who are experts providing assistance and optimizing your projects related to the automotive industry or any other. Contact us and we will help you make your engineering project come true.