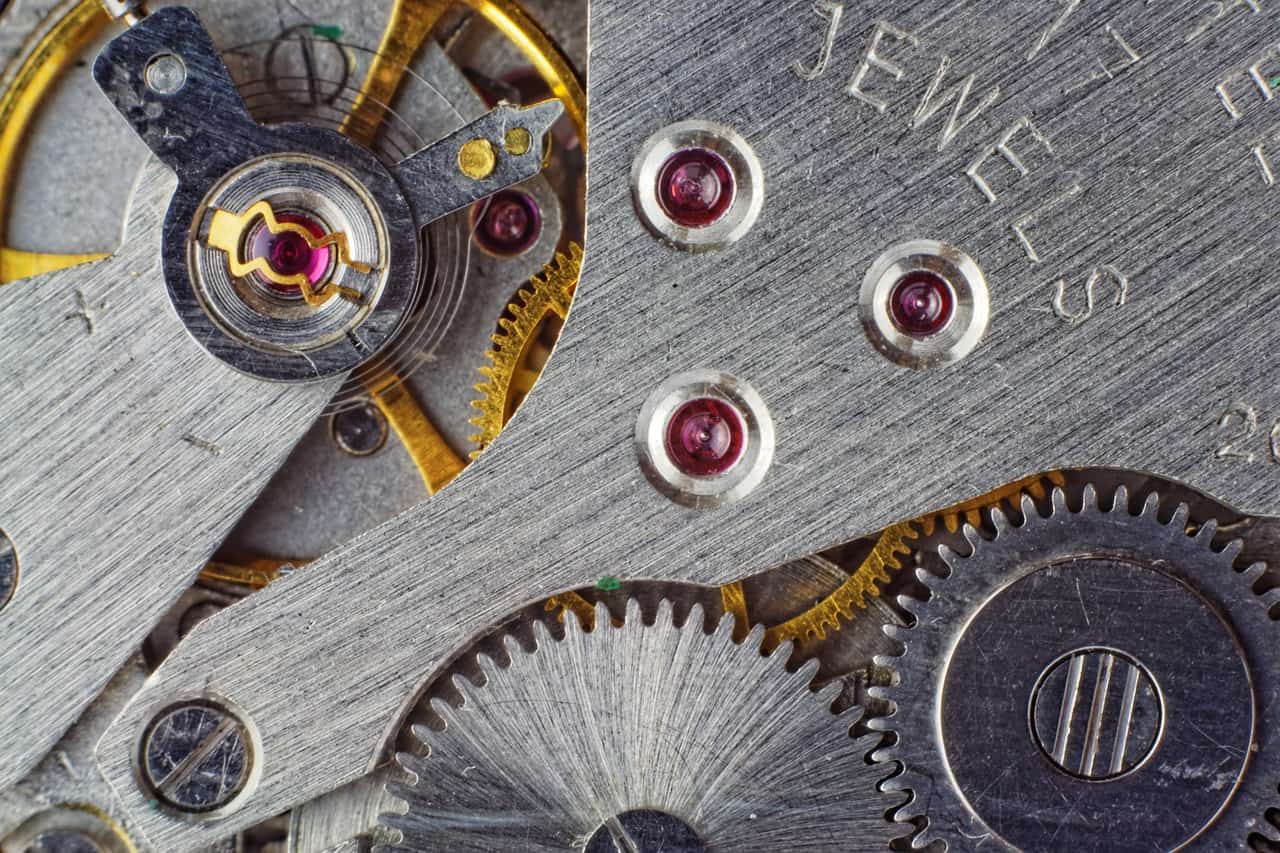 The use of gears in a myriad of machines and devices nowadays makes calls for them to be used at their top efficiency to make the most out of their advantages.

Below we will get to know the required formulas to calculate the gear ratio, and what it is that you should keep in mind for this calculation.

What is motion transmission?

The gear ratio in a transmission is the ratio between the rotational speeds of two meshing gears.

Since each gear has a different diameter, each of the axes rotates at a different speed when they are both engaged. Modifying the gear ratio is the equivalent of modifying the torque that is applied.

Geared transmission offer a series of advantages when compared to other types of transmissions. First, they offer a high performance when transmitting forces and motions, with a long service life and high reliability.

But what makes them stand out is the stupendous accuracy of their gear ratio, which means that they can be employed in precision machinery.

Unlike other mechanisms, such as chains or pulleys, their size is small, which means that they can be installed both in both small and large machines and spaces, as well as in places that are hard to access.

Furthermore, their simple maintenance makes geared transmissions one of the most widespread systems in major industries such as automotive.

Parameters to design a geared transmission

When designing a geared transmission, one needs to keep in mind the following parameters:

The law of gearing defines the situation by which the point of contact between two teeth will always cross point O, when its profile allows it.

In addition, the pitch radii and the distances between point O and the corresponding centers must coincide.

The gear ratio (rt) is the ratio between the rotational speeds of two mating gears.

More specifically, it is the quotient of the input and output speeds (rt = ωs / ωe).

The system may cause a reduction if the gear ratio is less than 1, or a multiplication if it is greater than 1.

The best contact ratio must be larger than 1.2 to ensure the ability to transmit high loads, offer rigidity to the transmission and allow for a silent and uniform operation.

How to calculate the gear ratio

Calculating a gear ratio can be accomplished in a number of ways. For example:

Calculating the gear ratio of a gear train

In the case of a gear train with two gears, we need to do the following steps:

In the case of a gear train with more than two gears, we will need to do the following steps:

There are many ways to calculate a gear ratio, depending on whether the gears are bevel gears or gear trains with two or more gears, etc.

Calculating the gear ratio of gears and chain

This type of transmission is formed by two gears and a chain of articulated links. In it, the gears rotate in the same direction.

It is used to transmit a motion between distant parallel shafts.

Do you need help to calculate the gear ratio of your geared transmissions? Do not hesitate to contact us, and we will help you set your project in motion and calculate your parameters.