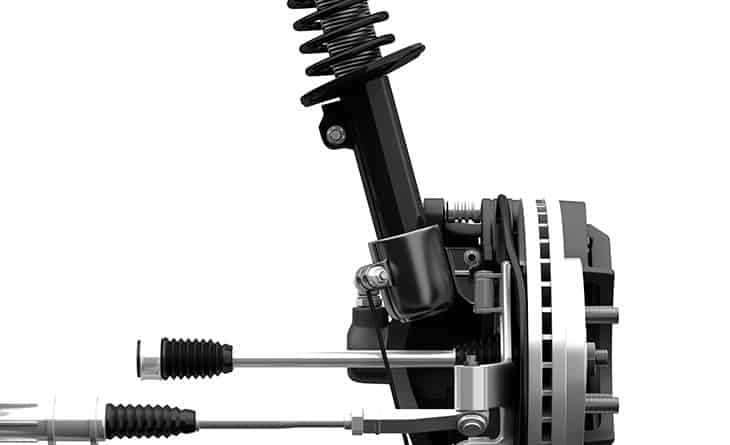 Electro valves play a key role in a myriad of projects, and it is common to wonder whether they should be driven by a solenoid or a motor. If you have ever come across this question, you are in luck: in this post we will explain when you should opt for one or the other. But first, we’ll clear up what an solenoid valve is and what other types exist. Let’s get to it!

You will find this article interesting: CLR gear machining: concept and manufactured parts

An electro valve is an electromechanical valve designed to control the flow of a gas or fluid down a tube or pipe. They generally have two positions: open and closed. But just as with everything in life, black or white is not always the answer. Which is why proportioning electro valves that allow for infinite intermediate settings are widespread nowadays.

Electro valves are designed to be used with water, oil, gas, air, fuel or steam, among others, and they can be from two to five-way valves. In addition, they can be manufactured in tin, stainless steel or PVC depending on the fluid used.

They normally operate in three different ways, depending on their intended use:

You will find this article interesting: CLR: A speed reducer and gear motor manufacturer in constant evolution

How do proportioning valves work?

Proportioning electro valves allow for the control and adjustment of a fluid based on an electrical signal, which may be a current or voltage. The use of these valves in pilot electronics enhances their precision level and, therefore, broadens the fields to which they may be applied.

Their main application is controlling precision and force, since movements and proportional and precise, which allows for a more precise control of the fluid flow.

They may be classified as:

Valves are the most essential adjustment devices existing in industry thanks to their design and materials. Their functionalities include opening and closing; connecting and disconnecting; and adjusting, modulating or isolating liquids and gases. Commonly, a valve has two parts: the drive or actuator, and the housing.

Solenoids are devices that can create a highly uniform and intense magnetic field on the inside, and very weak on the outside. Thanks to this magnetic field, we can accomplish a linear motion on a shaft manufactured out of ferrous materials, which will be in charge of acting on the valve’s housing.

Motor-driven electro valves commonly use single-phase alternate or direct current motors, though we could find different types of motors depending on the precision and force we require.

You will find this article interesting: Single-phase, two-phase and three-phase motors: all you need to know

Applications of motor and solenoid valves

The purpose of a solenoid-driven valve is the same as the one of a motor-driven valve, but depending on the use and application that that valve is intended for, it will be necessary to opt for one system or the other.

Conversely, for applications in which the priority is the transition speed, solenoid valves are recommended, since the linear motion generated by the solenoid is very fast. Similarly, this device is commonly used for small valves, since it is very easy to implement.

What characteristics should we take into account when choosing a valve?

As already stated, the use of one or another technology will depend on the final application and sought features.

The features of each technology include:

You will find this eBook interesting: Gear motors for the manufacturing of magnet therapy equipment

If, after reading this article, you still have doubts about which technology is more appropriate for you, at CLR, Compañía Levantina de Motorreductores, we can help. Our team of engineers has significant experience with projects involving electro valves, and some of them have become success stories, such as the motor-driven electro valves used to adjust the force of vehicle shock absorbers, where the greatest challenge was finding a solution for which our gear motors worked at peak performance withstanding high levels of vibration and harsh external environmental conditions.