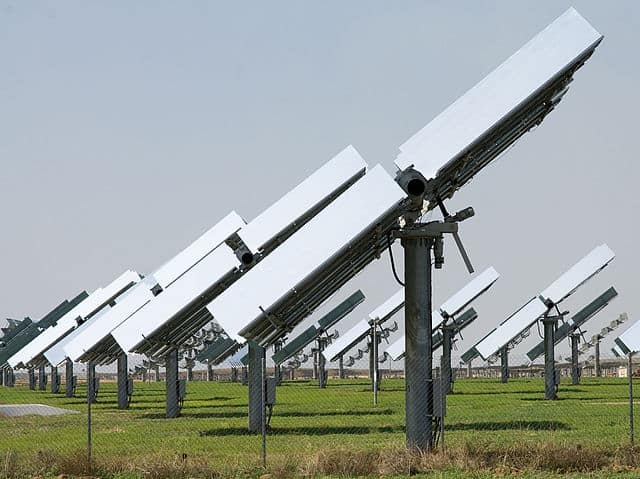 The sun is one of the most valuable treasures Earth has, which is why it is becoming increasingly common for countries to take advantage of the benefits provided by technology and install solar panels with the purpose of obtaining clean, renewable energy.

Installing a solar panel is not enough to guarantee maximum performance; a decisive factor in regard to efficiency when obtaining photovoltaic energy is the installation of a solar tracker on the panel.

Would you like to know more about photovoltaic installations and the orientation of solar panels? Keep reading!

When speaking of the installation of photovoltaic panels we can distinguish two types of installations: those that are isolated from the power grid, and those that are connected to it. Conversely, when speaking of the efficiency of the installation we mainly focus on the type of panel used –monocrystalline cells, polycrystalline cells and amorphous cells– and on whether the panel has a solar tracker. The use of solar trackers is increasingly common in photovoltaic installations due to their great advantages.

Solar radiation depends on the sun’s rotational motions and varies depending on the latitude and the time of the year. While in winter the inclination is highest and the energy power of the sunrays is minimal, since the sun is low on the horizon as visible very few hours during the day, in summer the sun is high in the sky, stays visible for more hours during the day, and the sunrays hit more perpendicularly and with a higher energy yield.

This is why it is essential to know the exact orientation and inclination at our location, which will let us select the right orientation for the solar panels, increasing the area exposed to the solar radiation and obtaining the maximum energy.

It is likewise paramount to know the different panels that can be found in photovoltaic installations:

Thanks to the use of mechanisms that change the inclination of the solar panels based on the latitude, the electricity production in relation to fixed installations may be increased by up to 30% with single-axis trackers and up to 40% using two-axis trackers.

Would you like to maximize the power produced by your solar panels? Tell us what you need and our design team will offer you a personalized solution to your problem, always guaranteeing the highest quality.