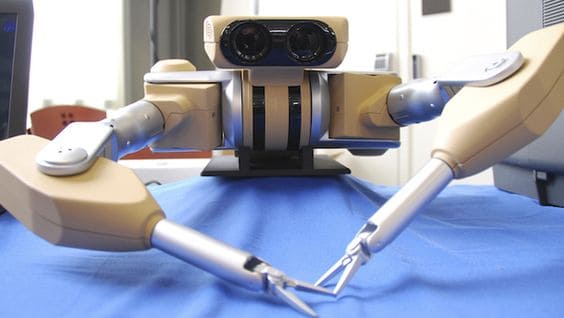 Robotics, considered to be one of the drivers of the so-called fourth industrial revolution, is starting to find no limitations in regards to the variety of applications. Electrical actuators or gear motors are key when controlling positions and speeds demanded by several mechanisms and actuations for each robot. In this article, we go over some robotics innovations and the role actuators play in each of them.

Actuators, in conjunction with sensors and controllers, generate motion in each different part of a robot. Their use in a robotics project will depend on the stability we wish to obtain, the weight we need to move, and the repetition speed or precision with which the robot is to work, among other factors. Three types of actuators are mainly used in robotics, depending on the energy they transform:

The most significant innovation in industrial automation may be collaborative robots. These two-armed robots are installed in production lines to interact with workers in the assembly of small parts in a safe manner. The incorporation of gear motors allows for oscillating, controlled motions at the base, shoulder, elbow and wrists of the robot. At the tip of the latter, pincers open and close or shift positions thanks to these actuator mechanisms.

One of the most common applications of actuators can be found in production lines of the automotive industry. Robots work on the automation of assembly of the chassis and on welding various parts in the manufacturing of cars and lorries. They are commonly used for moving or handling large parts, as shown in this report on the assembly of the Mercedes Actros.

Use of gear motors in robotic surgery enables motions to be accurately controlled in a field in which precision is a maxim. In surgical procedures, the robot, while guided by a surgeon via a control panel, matches the dexterity of his hands through millimetric motions, dampening any tremor.

The concept of a self-sufficient city is linked to robotic development. One of the most interesting applications is smart watering, which optimises water consumption through the use of moisture sensors, making it reach zones which need it and halting its operation during rainy days. The actuator allows for the operation of the mechanism that makes sprinklers deploy or get stowed automatically. 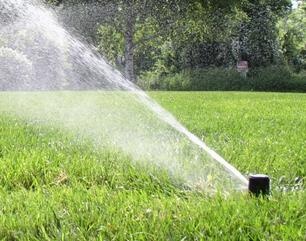 Small autonomous mobile robots for image capture and analysis via sensors in vineyards are starting to see development with the purpose of optimising their yield and offering valuable information to the viticulturist. The addition of a brushless electric motor in each of the wheels allows for the robot’s displacement.

Aerial robots, or drones, have gear motors that drive the rotational motion of the propellers, conferring flight stability to the robot. They can record images or take photographs through cameras that move linearly, powered by electric actuators. 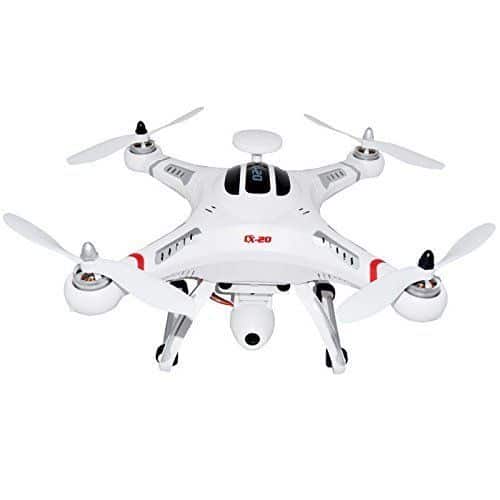 Use of robots in the classroom is increasing to support acquisition of transversal skills from an early age through play, by assembling models. In case the models need motion, use of gear motors allows for controlling both the speed and direction of rotation of the wheels.

The proper selection of gear motors or actuators in robotics is important when accomplishing the actuation that best addresses the needs of each project. To that end, it is paramount to count with a supplier who has the necessary know-how to offer comprehensive solutions with the highest quality of service.

CLR, Compañía Levantina de Reductores, has extensive experience in the manufacture of standard electrical actuators or gear motors for a wide range of industries: automotive, vending, electromechanics, air conditioning, security, HORECA and robotics. Additionally, the company designs and manufactures completely custom-tailored actuation mechanisms to generate the motion and torque required by any project. Are you working on the development of a small robot? Tell us about your idea and CLR will help you set up the motion it requires.

1 thought on “Electrical actuators in robotics: some amazing innovations”