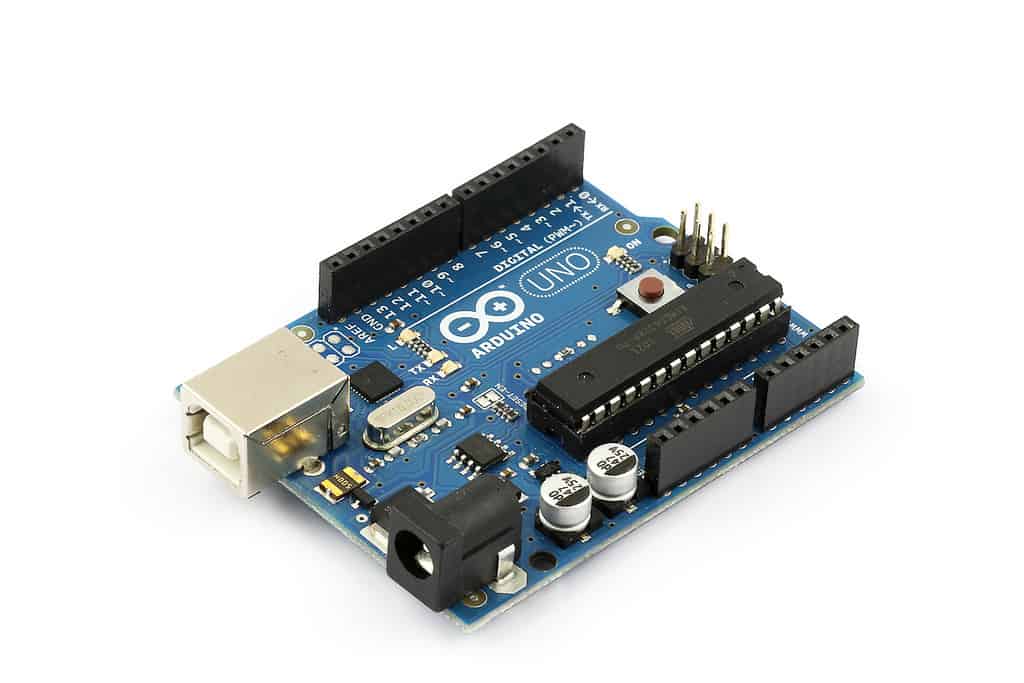 If we look around us, we will notice how the field of robotics is undergoing a deep transformation; technology advances by leaps and bounds, and with it, the automation of everyday items. There are programing languages that make this task easier, such as Arduino, which allows for countless applications, whether in complex devices such as those related to robotics or home automation, or simple applications such as the automation of garage doors, gardening or the operation of 3D printers.

While you have probably heard a lot about Arduino, do you really know what it is, or do you believe it is simply a programming language? If you do, in this post we will tell you more about this software and explain what the best actuators to use with it are. Don’t miss it!

As we already said, Arduino is a programming language and an open-source board; which is to say, a free software and hardware, with no copyrights of any kind.

It has infinite applications, and its limit is people’s imagination. While up till now a more educational model was in use for prototyping or Do-It-Yourself, there is currently an increasing trend of using it in consumer products due to its simplicity, modularity and the great number of libraries and free codes available on the Internet. 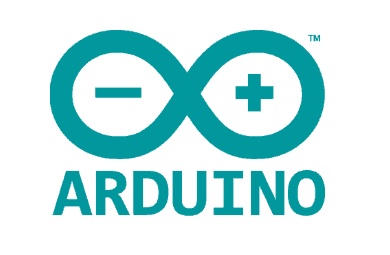 Arduino has a great variety of boards, ranging from the smallest one (nano) to the most powerful (MEGA), but the one that is seeing the most sales is UNO, since it is the most robust board and ideal to start using electronics and coding.

Among Arduino’s actuator addons, the devices are outputs that are used to generate an action; generally a motor. For Arduino, the most famous is usually the servomotor, but it is one out of many that can be used. The Arduino board can supply a limited current, which is why the gear motors are connected via a power supply circuit or a motor controller. These motors are usually controlled through PWM (Pulse Width Module), which allows you to select the speed and direction of rotation at the output.

Gear motors that are connected to this software are usually direct current motors since they are the easiest ones to control. AC motors need a variable speed drive, which, depending on the model, may be controlled via Arduino, but it is much more difficult, since they are usually controlled by industrial PLCs.

It is for this reason that, when choosing an Arduino actuator, we need to pay special attention to the controller (power supply stage), since we have to choose the maximum voltage and current for it.

These values will depend on the actuator / motor required by our system; generally, the supply voltage, speed and output torque needs to be evaluated. The manufacturer’s spec sheets indicate the current consumed in a vacuum and at peak performance, and the locked motor current. One of the best options to get a good balance between consumption, torque and speed, is by using gear motors (engaging the motor with a speed reducer).

Would you like to learn more? Then do not miss: How to select the best electric motor in small drives

Things to keep in mind when selecting a motor or actuator

In addition to the above, when selecting an actuator for a project involving Arduino, you should take different factors into consideration, such as:

But you should keep in mind that there are slide forces, which means that at a practical level, an actuator will not be able to move any mass. Therefore, in the case of rotary actuators, the torque is the force:

In the case of rotary actuators:

When selecting an actuator, you should keep in mind that there is no one right solution; instead, you should choose the one that best fits your needs. In order to do that, you need to know the specifications, functioning, advantages and disadvantages of your actuator.

If you have undertaken a project involving Arduino, but don’t yet know how to approach it, at CLR we can advise you on the best gear motor for you. We understand your needs, turn them into ideas and manufacture your product. How can we help you?